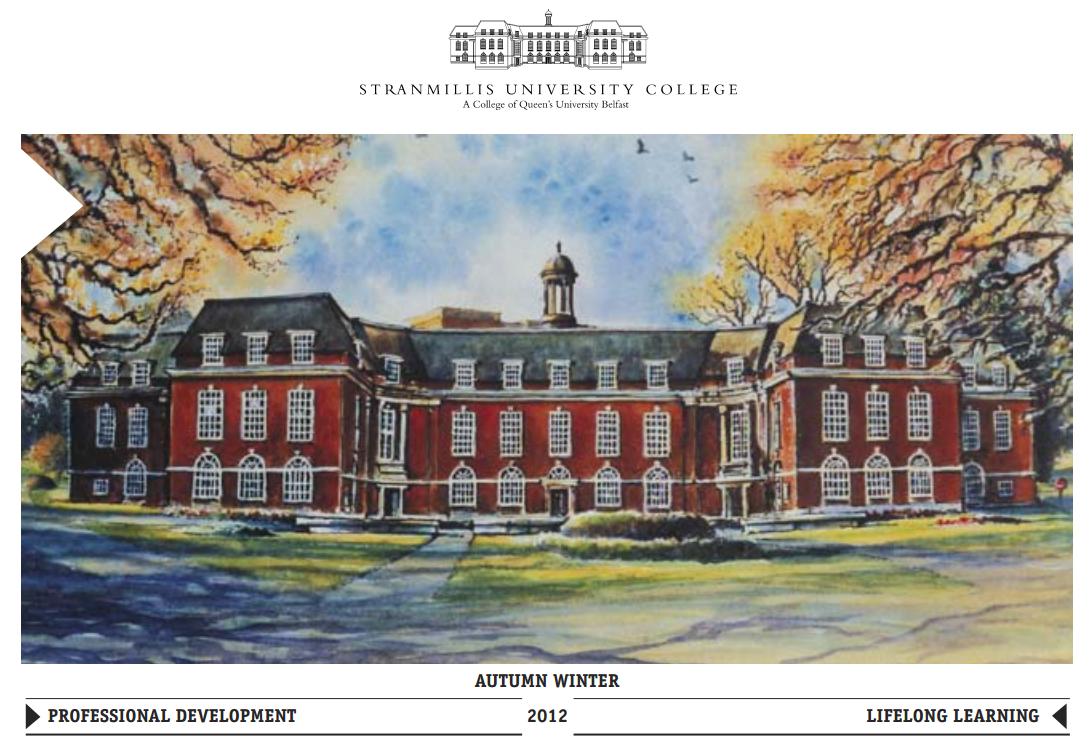 A Short Course from the Lifelong Learning Department
at Stranmillis University College, Belfast.

Too often history has been viewed in black and white terms. This is especially true of the Plantation period of the early seventeenth century. For some this was an era in which pioneering Presbyterian settlers from Scotland brought civilisation and enlightenment to a backward province. For others the Plantation was an invasion by oppressors who displaced the native Irish from their homes and drove them to the hills. Such views remain strong in popular understandings of early seventeenth-century Ulster.

This course will look at what actually happened in the Plantation, including the settlement of Scots and English, the impact of the Plantation on the native Irish, the development of a market economy and urban network, and role of religion and the churches. It will also consider how Northern Ireland today has been shaped by events 400 years ago.