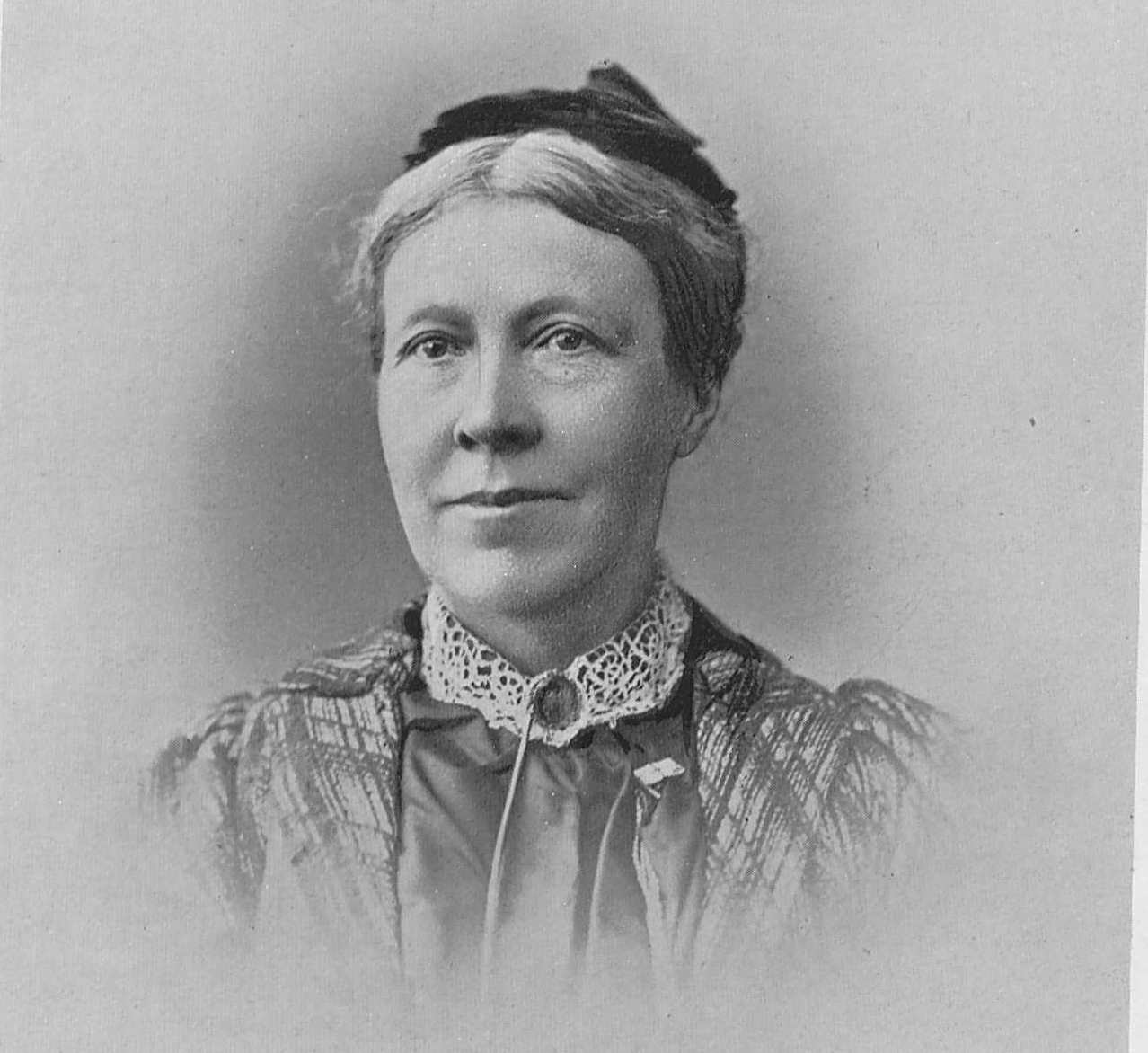 ISABELLA TOD – A Presbyterian Pioneer of Her Day

Isabella Maria Susan Tod (1836-96) came from a well known Irish Presbyterian family, her uncle being the Rev Hope Masterton Waddell (1804-05), one of the earliest Irish Presbyterian missionaries  who served with the Scottish Missionary Society in Jamaica and whose great grandfather was the Rev Charles Masterton, one of the most distinguished minsters of the General Synod of Ulster who ministered at Connor and Rosemary Street, Belfast.  Isabella was very proud of her Presbyterian heritage and of her Scottish ancestry.

The daughter of James Banks Tod, an Edinburgh merchant, she spent her early years in Edinburgh.  The family moved to Belfast in the 1850s after the death of her father, and mother and daughter joined Elmwood Presbyterian Church.  Isabella’s name features in the stipend books of Elmwood church which are held by the Presbyterian Historical Society of Ireland. Her Presbyterian background no doubt contributed to her radical views on social issues and womens’ rights.  She earned her living from writing and journalism, contributing, for example, to the Dublin University Magazine, an independent literary, cultural and political magazine, and to the Banner of Ulster, a Presbyterian newspaper.

Isabella Tod became one of the leading pioneers in the fight to improve the position of women.  She was the only woman called to give evidence to a Select Committee of Enquiry on the reform of the married women's property law in 1868 and served on the executive of the Married Women's Property Committee in London from 1873 to 1874.   She successfully campaigned for the repeal of the Contagious Diseases Acts of 1864, 1866 and 1869 which enacted that a woman suspected of being a prostitute could be arrested and forced to undergo medical examination for venereal disease.   Isabella saw this legislation as an infringement of a woman's civil liberties.  She was a strong supporter of temperance and along with her friend Margaret Byers formed the Belfast Women's Temperance Association in 1874.  Perhaps she is best known for her tireless campaign to extend the educational provision for middle-class women.  For example, in 1878 she organised a delegation to London to put pressure on the Government to include girls in the Intermediate Education Act of 1878.   The Ladies' Collegiate School in Belfast,  Alexandra College in Dublin and the Belfast Ladies Institute owe their existence largely to Isabella Tod.   A paper written by Isabella entitled "An Advanced Education for Girls in the Upper and Middle Classes" was presented in 1867 at a meeting of the National Association for the Promotion of Social Science, is among the pamphlets held in the Presbyterian Historical Society of Ireland library.

Isabella was also an active campaigner for women’s right to vote, embarking on her first campaign  in 1872 and addressing meetings in Belfast, Carrickfergus, Coleraine and Londonderry.  Following a meeting in Dublin a suffrage committee was established that later became the Dublin Women's Suffrage Society and in 1873 she formed the North  of Ireland Women's Suffrage Society.  She extended her meetings to London, Glasgow and Edinburgh and was a frequent visitor to London to lobby politicians during the parliamentary session.  The Presbyterian Historical Society  holds one of her pamphlets ‘Women and the New Franchise Bill...'.

Isabella was very much a staunch opponent of Home Rule - establishing a branch of the London-based Women's Liberal Federation in Belfast and the Women's liberal Unionist Association. She saw unionism as the way to progress -' I knew that all the social work in which I had taken so prominent a part for 20 years was in danger and most of it could not exist a day under a petty legislature of the character which would be inevitable...', 'What we dread is the complete dislocation of all society, especially in regard to commercial affairs and organised freedom of action'.

She suffered from ill-health in her later days and died of pulmonary illness on 8 December 1896.  She is buried in Balmoral cemetery.

Isabella Tod was a formidable lady who used her political skills to great advantage in order to further many causes.

Further details of her life and work can be found in an article by Professor Laurence Kirkpatrick in the December 2012 edition of the Presbyterian Herald (page 26).

View the BBC Groundbreakers page for this episode.